“For 8 or 9 years, we met in each other’s homes, churches, at the library, on the green and beach — wherever we could find space for shows and gatherings. It started out as a small group of artists and friends supporting one another and it just grew in leaps and bounds. It was a dream really….” 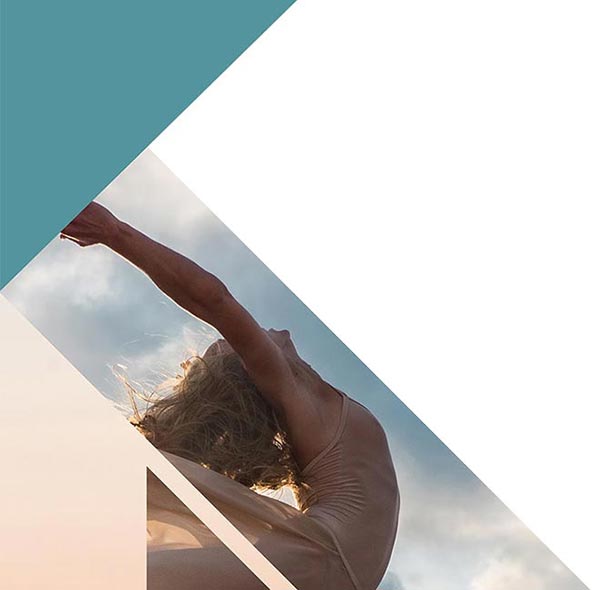 IT STARTED WITH A DREAM 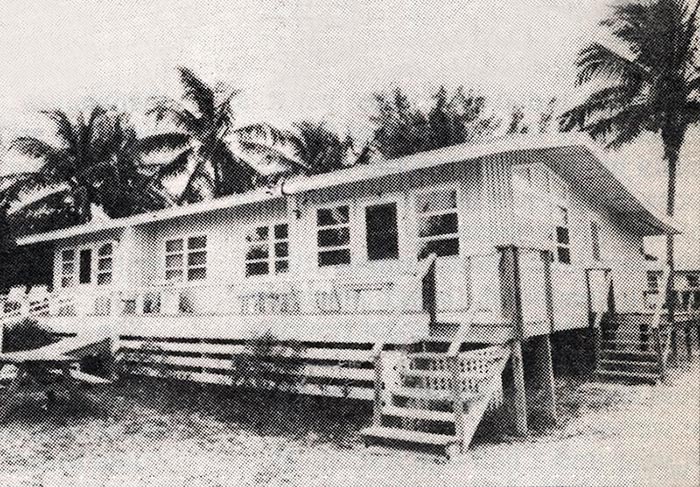 “We were artists not organizers or fundraisers. Interest kept growing but we didn’t know how to manage it so we were so grateful when the Phillips’ stepped in to help.” 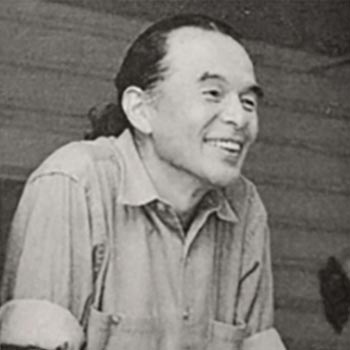 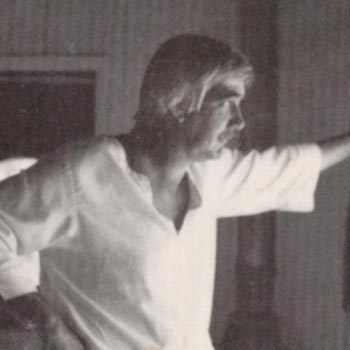 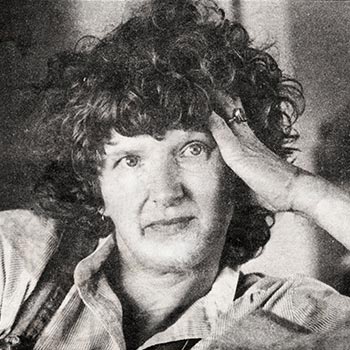 In 1979, artists and dreamers, Ikki Matsumoto, his wife, Polly; Pete Smith and former Mayor, Mike Klein formed a nonprofit organization called The Barrier Island Group for the Arts (BIG ARTS). They dreamed of a home, but the wherewithal wasn’t “in the cards” or the bank, so from 1979 to 1987 BIG ARTS home was the community. Artists of all stripes – musicians, painters, singers, potters — met and performed wherever they could – and the audiences and artists grew. Their home “arrived” in 1987 and was a small cottage donated by the Naumann family and moved from the beach to its current home on land donated by the City. Today that tiny beach cottage is still home to BIG ARTS box office and administrative offices. A tented mobile stage jutted off the cottage and you brought your own lawn chair for seating!

They had a modest home, but no way to sustain it or meet the growing number of Sanibel and Captiva artists and audiences that flocked to the small site.

“We were artists not organizers or fundraisers. Interest kept growing but we didn’t know how to manage it so we were so grateful when the Phillips’ stepped in to help,” said Mike Klein.

Laverne and Bill Phillips – long time Sanibel residence and friends – tossed their hat into the ring and embraced the group they loved. They personally gave, and, more importantly, organized a community-wide appeal to create a gallery, meeting room, performance space, workshop classroom and fine arts show space all rolled into one. The BIG ARTS Gallery broke ground and opened in 1990 with a show featuring a sculpture by Bob Rauschenberg.

The audiences, workshop participants and artists grew. Professional artists from all over the country began to come to BIG ARTS. It was clear that more was needed – particularly performance space.

The community once again rose to the occasion. The BIG ARTS Performance Hall was dedicated in 1997 and accommodated 410 in moveable folding chairs. The community was thrilled. Hundreds heralded the halls opening with a parade down Periwinkle. Even rain did not dampen the spirits of all who attended to open Sanibel and Captiva’s only professional performing arts hall. 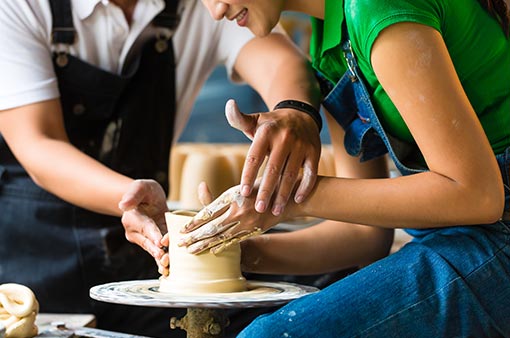 The beat goes on. Each year BIG ARTS offers approximately 200+ workshops in everything from glass fusion to tap dance; dozens of thought provoking seminars and lectures with nationally renowned experts, five to seven fine arts exhibits, fifteen to seventeen nationally recognized artists performing in the hall, dozens of films, a creative arts camp for youth, free jazz in the garden, BIG ARTS Chorus and the BIG ARTS band….and the list goes on…..

Since 1997 the aging BIG ARTS buildings have borne witness to a treasuretrove of happenings and beautiful experiences. People have laughed and cried at the stunning performances in our Hall, nurtured their creative spirit in classes, met new friends and renewed bond with life-long ones, and shared the desire of all who come to BIG ARTS: to experience and share what makes life beautiful. 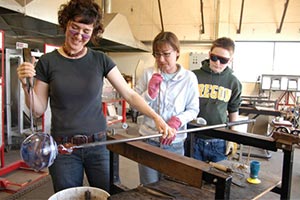 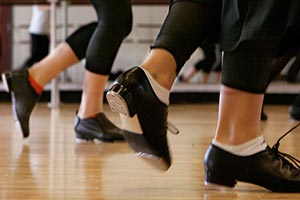 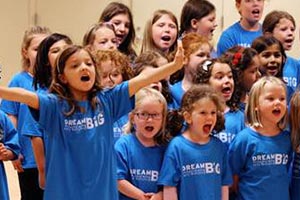 BIG ARTS has and will continue to play a dynamic role in the quality of life and the cultural beauty of our islands.

BIG ARTS belongs to all of us. Today we are the doers and dreamers that will continue what was started 40 years ago.

In 2014, the board of directors, staff, volunteers and a terrific team of professionals embarked upon a review of BIG ARTS long term sustainability. All the buildings had reached their useful life. With community input, they created a vision for its renewal: A new building in keeping with Sanibel Captiva architectural style erected on the same sacred footprint that offers:

Let’s take care of the dream together, honor what was started decades ago and assure that BIG ARTS continues as a uniquely Sanibel Captiva experience and an irreplaceable ingredient to the quality of life on our islands.

A broad driveway and well lighted walkways allow easy access and plenty of space to pull your car right up to the west doors off the parking lot facing the Historical Village; and plenty of handicapped parking. The lobby is a short walk down a sun-filled corridor visually connecting the west parking lot to the interior garden plaza. Stop to browse the exciting new artists’ gift shop, enjoy a beverage before the show, and stroll directly into the performance hall ground floor, or take the elevator to your mezzanine seat.

A symphony of glass and light trumpets the beauty of Sanibel Island. Beautiful vistas can be seen from nearly every part of the building. A big bank of glass doors fold open to create a seamless flow from garden to the lobby, performance hall, elevator, bar, social area, classrooms offices and gallery.

A wonderful space under the stars for outdoor performances and gatherings.

Give a Gift that Lasts a Lifetime

Provide an array of quality entertainment, arts and education programs that enrich and nurture the lives of Sanibel and Captiva residents and visitors through:

Your ticket for the: Brochure